Understanding the way in which tarot cards communicate 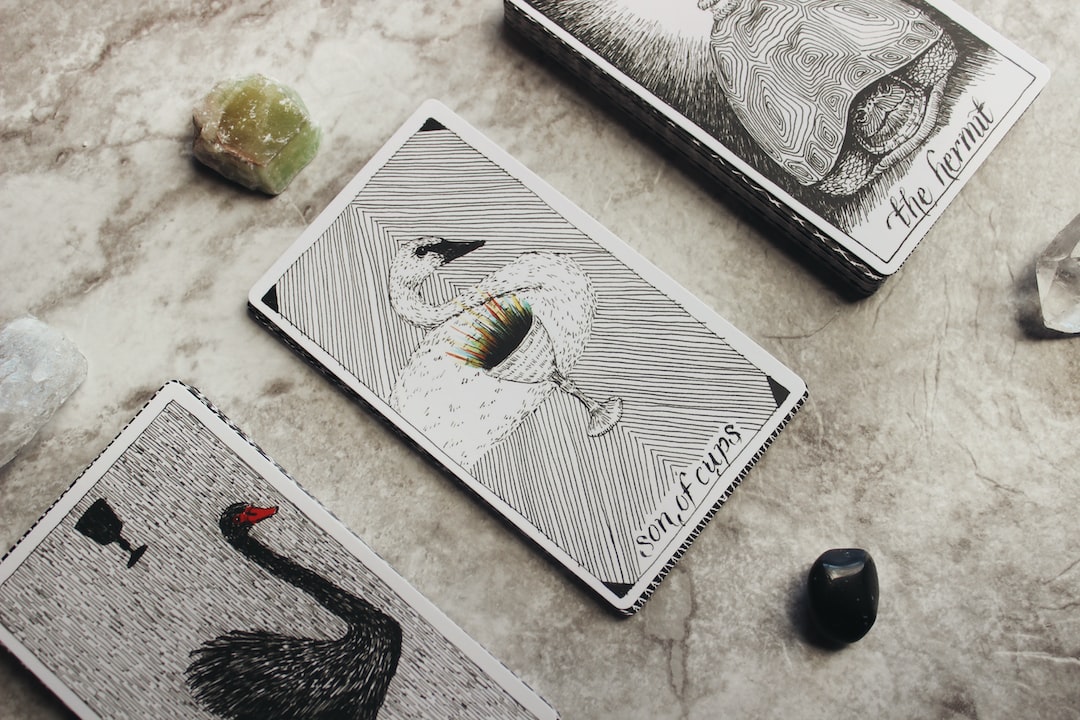 I believe the mystical language of tarot cards is not the same as the written or spoken languages we primarily use with each other. The past, present and future are not clearly distinct or linear. Instead it’s a language of pictures and concepts; a mystical language formed in the subtleties of imagery, shape and colour. Therefore understanding the way in which tarot cards communicate with us is more similar to reading human facial expressions.

Other examples of visual mediums are increasing all around us in our day to day lives - in art, design, architecture, advertising, illustrations and animation, paintings, prints, magazines, TV and film, web design… Understanding the strengths and the limitations of these visual mediums, as well as of tarot cards in general, is important to remember when choosing your question for the cards as well as understanding the different tarot card spreads.

It is quite common nowadays for people to favour a few common spreads which you are likely familiar with, i.e. Basic Three Card Layout, The Celtic Cross, The Pentagram, etc. These spreads are popular because they focus on a specific question and break it down into a structure. A story - with a beginning, a middle and an end. The reader can then proceed, step by step, through all the different aspects of the situation. Basically it deals with one issue at a time, dissecting and analysing all the many facets of the problem at hand.

Now sometimes this approach is a very useful way of approaching a tarot reading, but in my opinion can too often be used by readers as a safety net. The key advantage is to turn the message of the cards into something easily dissected and understood by our minds, like an executive summary or bullet point list. Visual mediums like tarot are not in their nature the best medium for this kind of communication, for like works of art they strive to make messages felt in your heart and in your soul rather than your head.

As such the strength of the cards does not lie in answering yes and no questions, or providing schedules for future events specified in detail by time and place. Instead think more of what the Sistine Chapel says to Christians visiting the Vatican, or what the monks felt when writing the Book of Kells, or what Christopher Wren wanted to convey with his construction of Saint Paul’s Cathedral.

Do you have to be a Christian to appreciate these works of art? Of course not. Because the message they convey isn’t about any organised religious rules and doctrines. They speak about the fundamental nature of being human, and how we connect to the world around us.

So, how does this help when choosing a tarot spread? Some of the most important principles include having a focal point, unity, contrast, and movement.

In the words of Katherine McCoy, ‘Society needs to understand how to deal with the subtlety, complexity and contradiction in contemporary life. … It is possible and necessary to have both complexity and intelligibility...’

Though she’s talking about graphic design, I would argue this equally applies for tarot card reading. Perhaps even as a lesson for life. That sometimes you have to throw away the rule book and just feel when something is working for you.

Discover how tarot card reading predictions can be used for your love life or perhaps the lack of it....